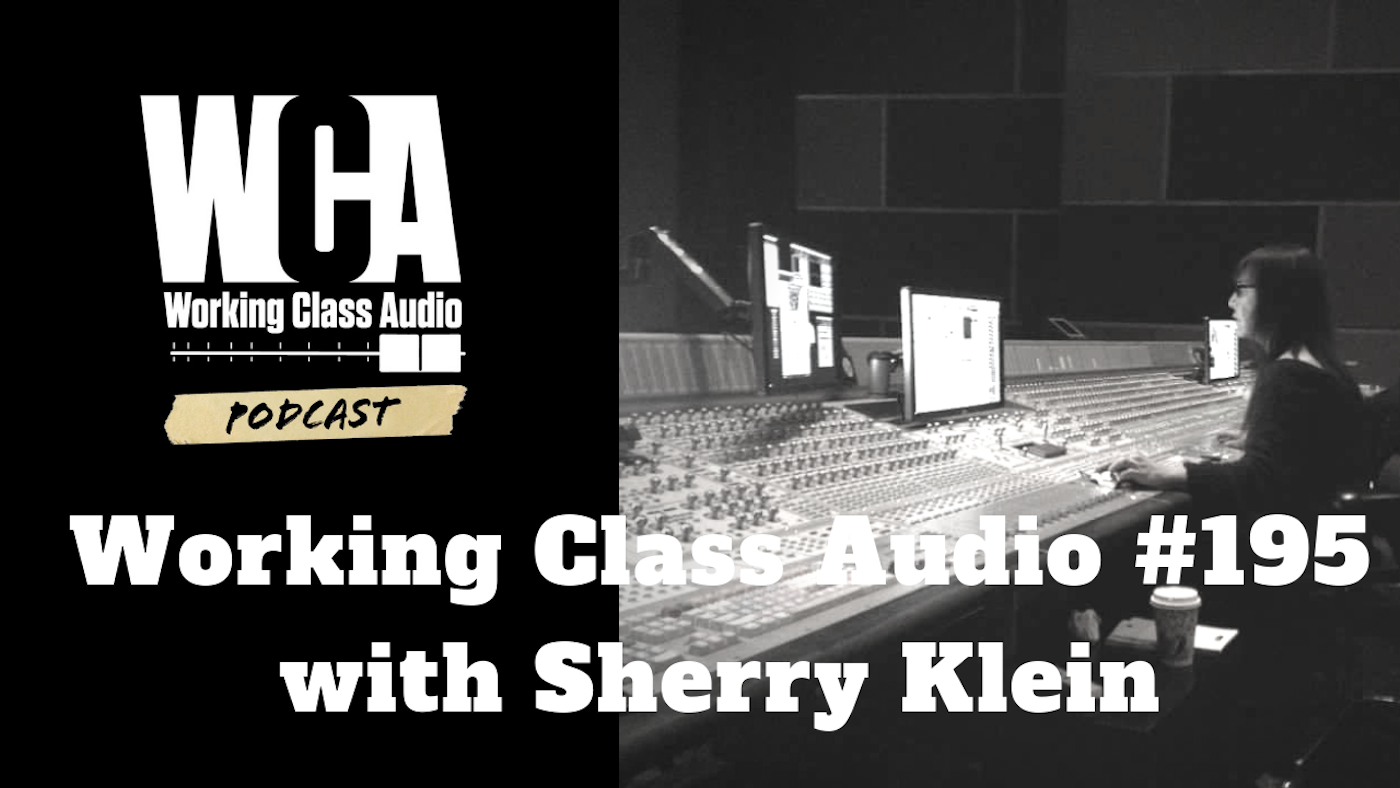 Sherry Klein is a Post Production Re-Recording Mixer for Television and Film, she is currently living in Los Angeles, Ca. and works with Smart Post Sound in Burbank. Some of her past credits include Queen of the South, Reverie, Burn Notice, Arrested Development, Sons of Anarchy, and The Shield. She is currently a Board member of the CAS (Cinema Audio Society) and chairs their annual Student Recognition Awards.

She first became “aware” of audio while attending Berklee College of music in Boston studying Arranging and Composition. There was a small 2-track studio in the basement of the main Berklee building where she had to record her 4th semester term project. This was the experience that she remembers as the start of her fascination with sound, and the beginnings of her journey from musician, to record engineering and finally into post production mixing.

“I consider myself very lucky to be working within this talented community of people who have continually inspired me to refine my craft, and grow my love of mixing”

Sherry joins me to talk about her journey from musician, composer, arranger to recording engineer in the world of records to finally Post Production Re-Recording Mixer for Television and Film. Enjoy! – Matt