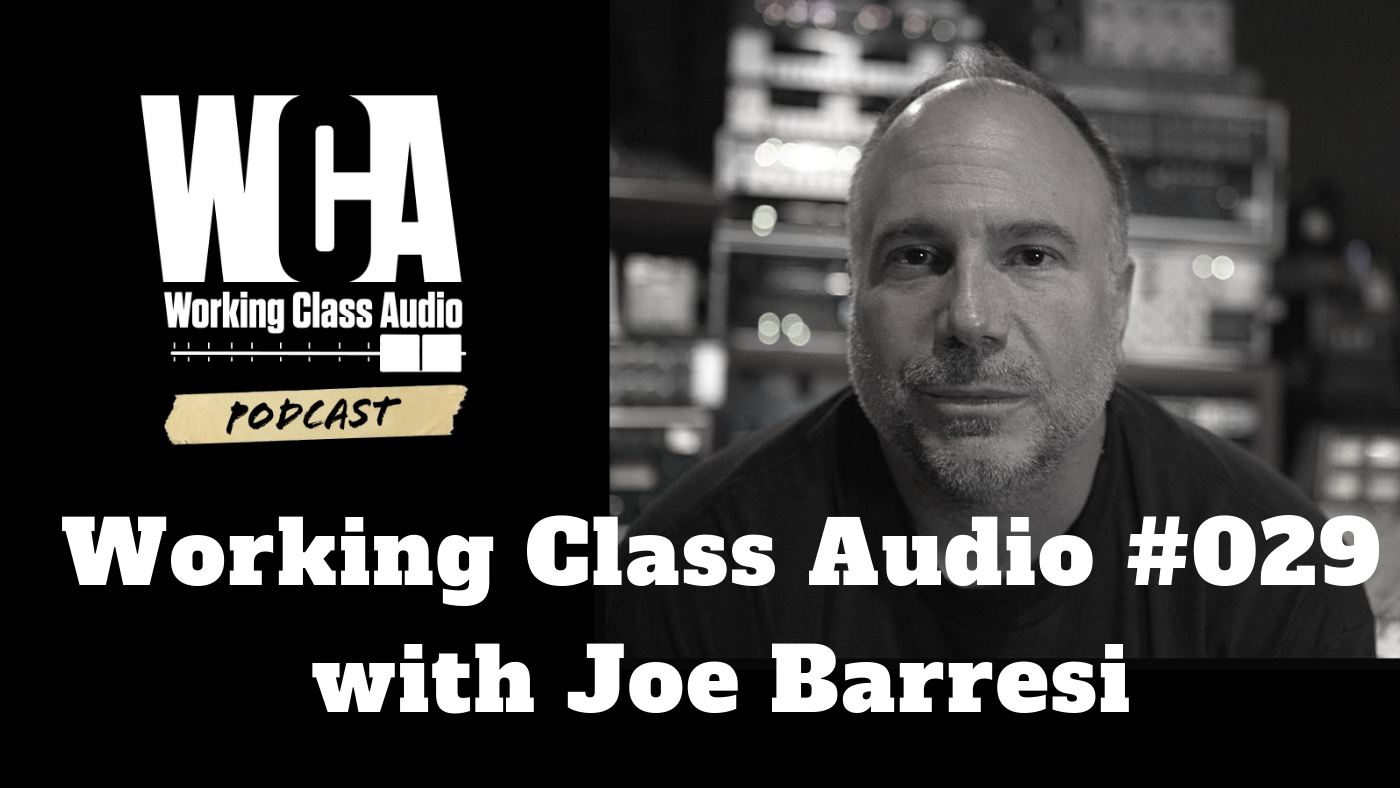 Joe Barresi has produced, engineered, and mixed some of the most important hard rock, metal, and punk bands of the last 15 years including Tool, Queens Of The Stone Age, Bad Religion, The Melvins, Skunk Anansie, Turbonegro, and Clutch.

Although widely respected for his abilities as an engineer (one writer wrote “If you don’t generally think of sound production as an art form, you don’t know Joe Barresi”), Joe is first and foremost a musician. He started playing guitar when he was 7 and played in local bands in New York and in Florida. He studied classical guitar, piano, and music theory at the University of South Florida and the University of Miami. Joe also studied engineering and spent hundreds of hours recording local bands, developing patience and understanding for what goes on in the studio.

A trip to the West Coast inspired Joe to move to Los Angeles where he began working his way up the ladder by assisting at numerous local studios. In time, he engineered for many well-respected producers including David Kahne, Michael Beinhorn, and GGGarth Richardson, and gained a reputation for getting great sounds, particularly with guitars and drums.

Soon Joe was producing and mixing records on his own. He produced, recorded, and mixed the debut album for the newly formed Queens Of The Stone Age, which was unsigned at the time. The self-titled album was eventually released by indie label Loose Groove and garnered lots of attention from the press (Rolling Stone named Queens Of The Stone Age one of the ten most important hard & heavy bands of the year) and alternative radio (including KROQ) — all of which landed the band a deal with Interscope Records.

Over the years, Joe has consistently worked with quality artists and made some of their more seminal records — Weezer “Pinkerton,” Melvins “Stoner Witch” and the Queens Of The Stone Age debut, to name a few. His discography reflects his impeccable ear for great rock music.

Joe chats with Matt about his start, studio ownership,  how an SSL impacts the electric bill, insurance, covering your ass, and a few thoughts on phase. Enjoy!