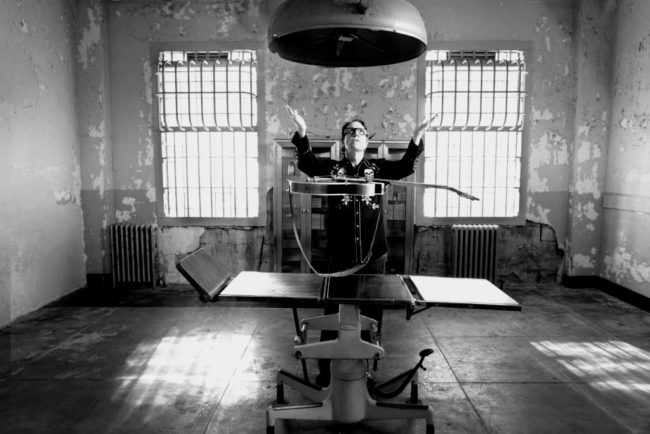 Brad Brooks is that rare quadruple threat of writer, player, singer, and performer. His songs combine the melodic sensibility of Elvis Costello, the best instincts of Wilco and Brian Wilson, along with the orchestral sophistication of Queen. Brooks is rooted in a kind of Victorian California romanticism; and with the release of his record “Harmony Of Passing Light” Brooks joined his peers with the best work of his career. His gift for melody and his soaring vocals remain the most immediately impressive traits of his music. Brooks’ voice can wail like a blue-eyed soul singer, whisper plaintively, croon with just a touch of twang, or soar through the most demanding melodic acrobatics, and he pulls off all of these different guises on “Harmony” without the record sounding disjointed. Rather, it’s an album with multiple textures that still feels unified. Brooks has found the essence of his own unique voice, and been one of the Bay Area’s best-kept secrets for years. He’s also survived stage 4 throat cancer as of last year, and has been in the studio with his live band recording a new record with Adam Rossi at AR Audio in SF, with songs mixed by Craig Schumacher of Wavelab from Tucson. Brooks has also shared the stage with Phil Lesh of the Grateful Dead, opened for Grammy-winning band Train, Imagine Dragons, and Linda Perry

For this episode Matt talks with Brad to get a perspective of recording from the other side of the glass. Brad talks about his experiences as an artist when it comes to recording.

Check Brad out at:  http://www.bradbrooksmusic.com/