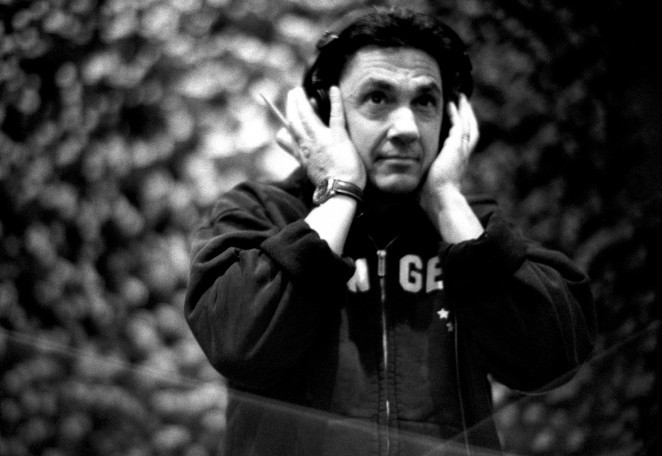 Finding detailed information on Producer/Engineer/Mixer Niko Bolas is a challenge. Niko is not a publicity hound and generally avoids big star studded events. He’s a man that stays focused on the work in front of him and he puts his all into it. Looking at his discography you’ll notice a couple of things, repeat clients such as Neil Young, Melissa Etheridge, Robert Cray and the late Warren Zevon for example. The other thing you’ll notice is the large amount of records he has worked on coupled with the fact that he’s not a household name except to those in the know. He’s passionate about what he does and takes it seriously. We discuss that passion as well as Niko’s work style. Richard Dodd makes an appearance during the interview which adds a bit of laughter to the situation. You’ll dig it. Enjoy -Matt