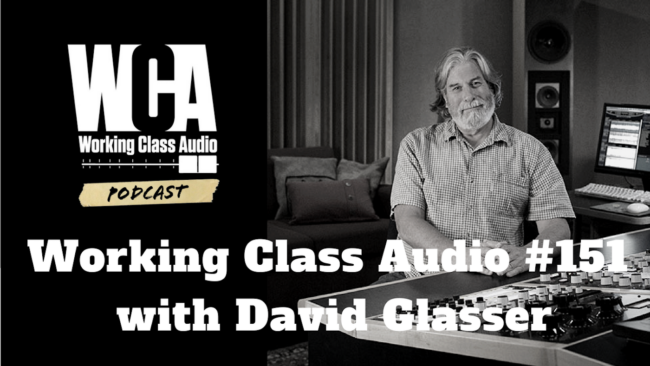 Mastering engineer David Glasser  has over 35 years of experience  in audio engineering and has mastered thousands of records, including more than 80 GRAMMY nominees. A three-time nominee himself, he has earned two GRAMMY awards for mastering and restoration of the culturally significant  Anthology of American Folk Music (1997) and Screamin’ and Hollerin’ the Blues: The Worlds of Charley Patton (2002). David began his audio career with the Boston Symphony, followed by eight years of recording and production for NPR. He founded Airshow in 1983 and shifted to full-time mastering in 1990 with a modest studio in Springfield, VA. Expanding the company to Boulder, Colorado in 1997, David grew Airshow into one of the largest mastering facilities in the country. In 2016, David built a new facility where he continues to enjoy the daily variety of a busy mastering practice.

David talks with me about his early days at NPR, recording live shows, transitioning into mastering and being a volunteer fire fighter! Enjoy! – Matt 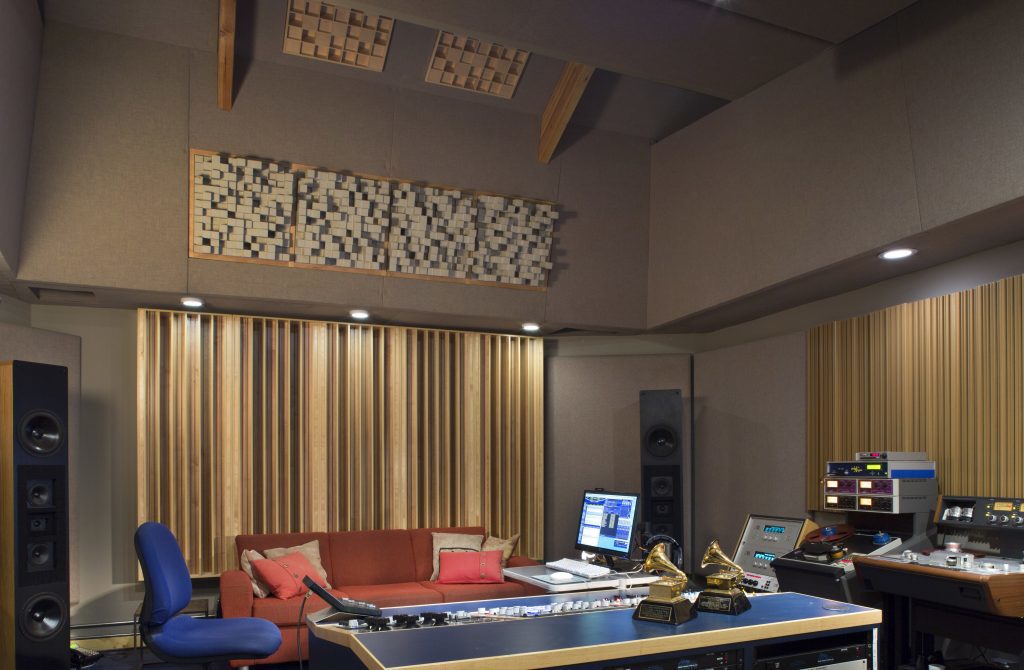 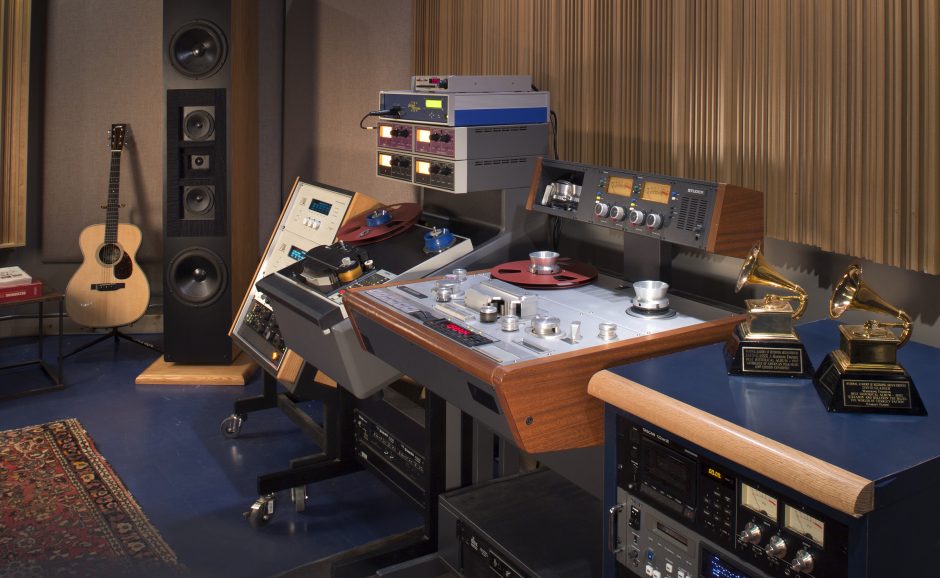