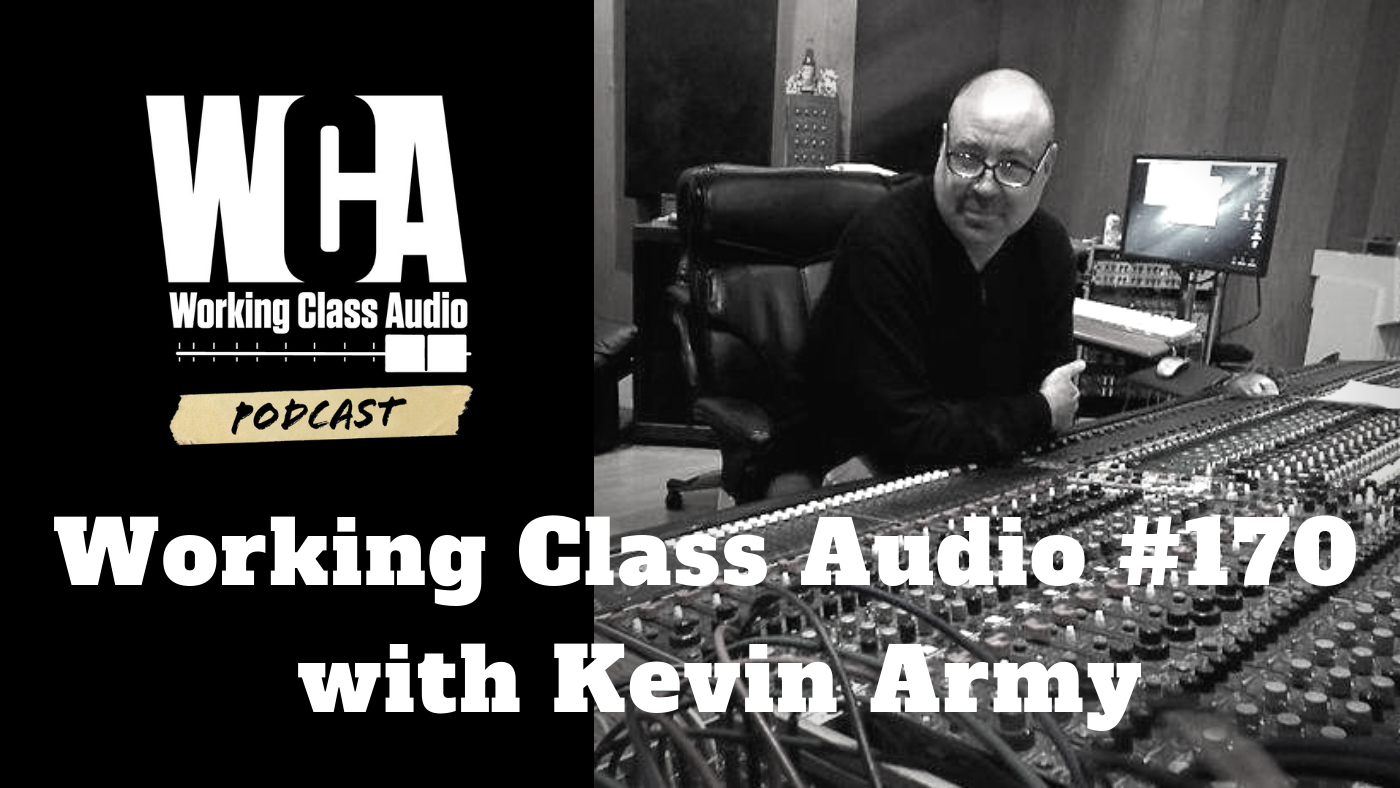 Kevin Army is a legendary Bay Area producer, engineer and mixer best known as producer of the classic punk album Energy by Operation Ivy and for engineering Insomniac by Green Day.  He is also known for his work with The Mr. T Experience, Pinhead Gunpowder, American Steel and Jawbreaker. 14 years ago Kevin stepped away from the recording world and concentrated on being a record dealer. After dipping his toes back in the water for a few select projects in the last couple of years he made the decision to jump back in.

Kevin joins me at my house/studio to discuss his 14 year  hiatus from recording and what followed, his decision to get back in to recording, the early days of his recording career, mentorship and his favorite method for record bands. Enjoy! – Matt