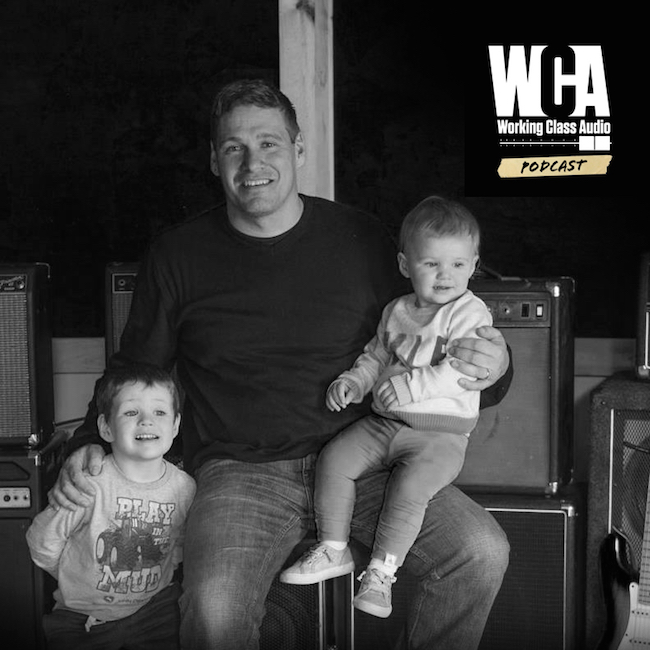 Owen Curtin is a audio engineer and professor of audio technology. He has worked with recording artists including Sheryl Crow, David Gray, Keane, Amanda Palmer and Jordan Knight.  Owen is the co-owner and head engineer at The Bridge Sound and Stage. Aside from his role recording and mixing at The Bridge, he manages all technology and facilities including studio integration, information technology, and acoustic design. One of his latest endeavors includes the Audio Builders Workshop which holds seminars on DIY audio building projects. Along with numerous DIY preamps and other tools, he designed and built a control room monitoring solution for the 500 series. Owen’s courses at Emerson College and the New England Institute of Art includes Adv. Studio Recording, Foley, and Senior Seminar. As the Director of Faculty Development at NEiA, Owen chairs the sabbatical, grant, and titling committees. Owen also runs the online Learning Management System used to support all classes at NEiA.  He holds a bachelor’s in Media Arts from Emerson College and a master’s in Music Technology at from The Conservatorium at the University of New Castle.

Owen joins Matt for a chat to discuss his studio, his workshop, education and how keeping his kid count at two prevents him from being outnumbered!

The Bridge Sound and Stage