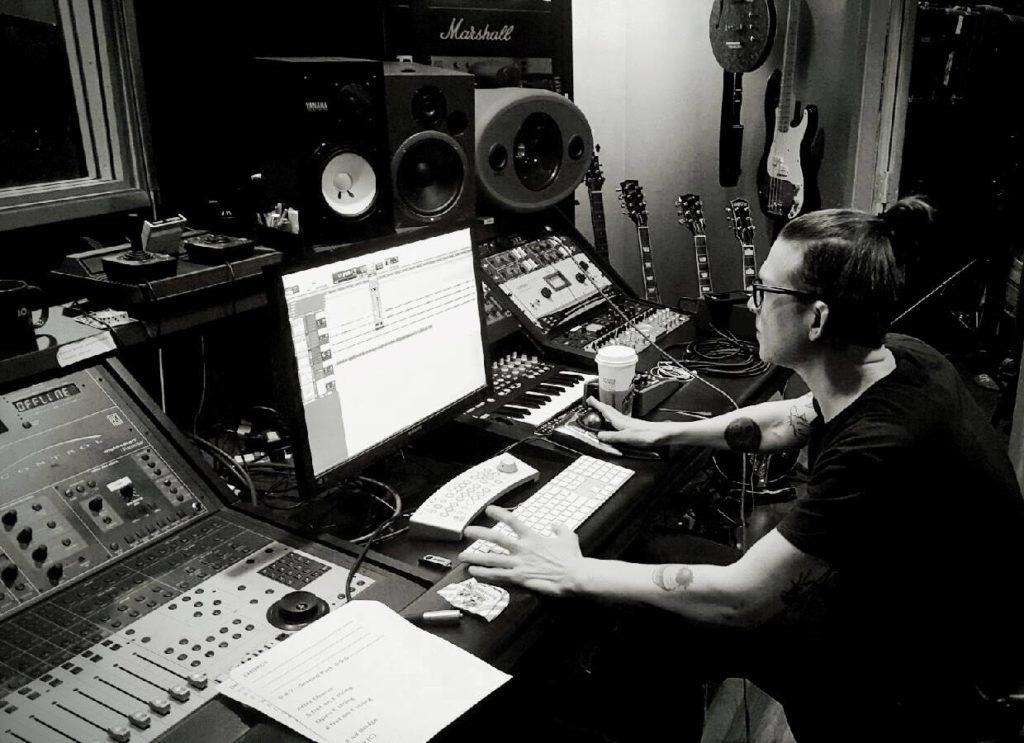 After an attempt at rock stardom failed, Stewart setup shop in New Orleans to run a studio. Stewart left New Orleans after Hurricane Katrina, sold his house and moved to LA. Since then (2005) he’s been involved in many great projects including co-producing 7 songs on the new Billy Ray Cyrus album, ‘Thin Line’, producing a  song for the film called “Dark Horse” written/directed by Todd Solondz starring Christopher Walken and Mia Farrow and producing a song with Nick Lachey.

Stewart joins Matt over Skype for a candid interview about his journey since leaving New Orleans.