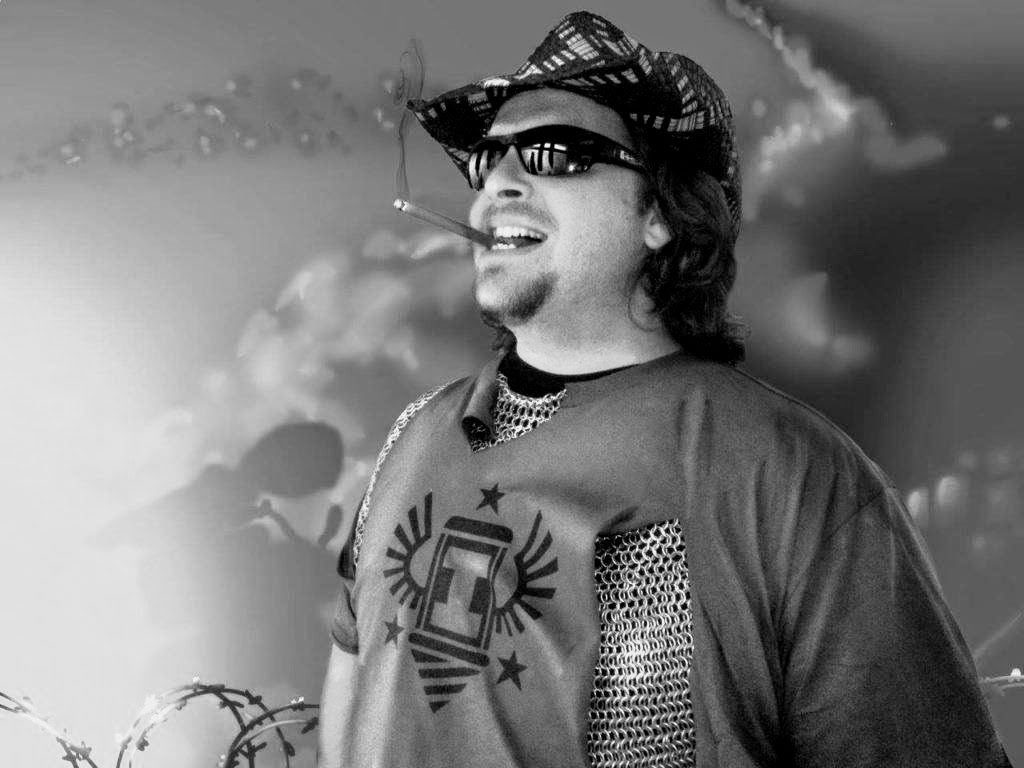 Camden Stoddard got his start in sound shortly after moving to the Bay Area by interning with B. Z. Lewis at Studio 132 followed by studying at Pyramind in San Francisco. After graduating from Pyramind, Camden participated in some independent movies and commercials before  joining Double Fine Productions in 2009.  He has since worked on dozens of prototypes and shipped a multitude of games as sound designer and Studio Sound Supervisor including Brutal Legend (for which he won G.A.N.G.’s Rookie Of The Year), Iron Brigade, Stacking, Once Upon A Monster, The Cave, Broken Age and, most recently, the retro space adventure Headlander. Camden is very passionate about game audio and game sound design and can often be found mentoring students with enthusiasm.

Camden spoke with Matt from his office in San Francisco via Skype.

The documentary we talk about can be found here: https://www.youtube.com/watch?v=AdXvZgIV1Q0&list=PLIhLvue17Sd7F6pU2ByRRb0igiI-WKk3D

Camden mentioned a a great sound library company called Tomsturm in the interview. They can be found at http://www.tonsturm.com/