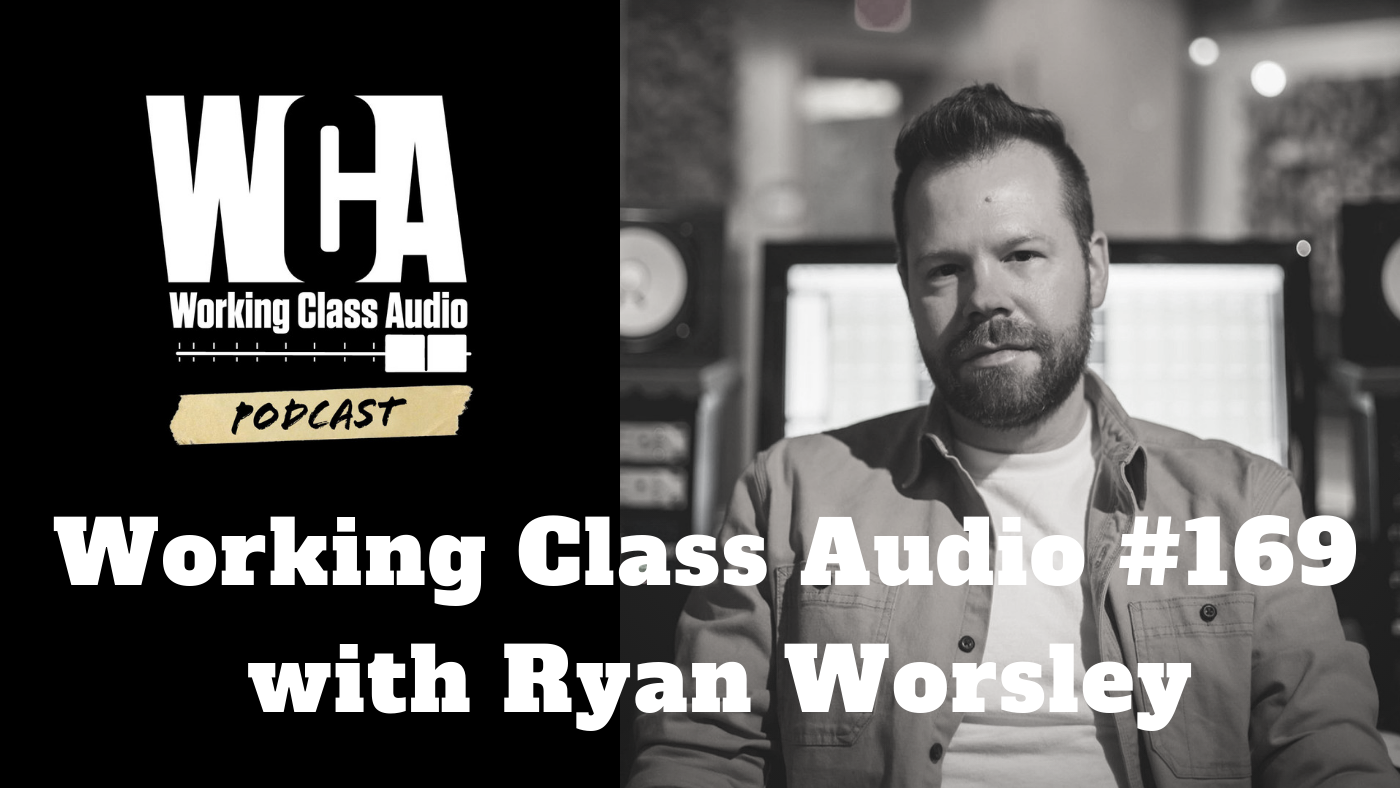 Ryan Worsley is one of Canada’s most sought-after music producers, with a growing track record of discovering, capturing and elevating the unique sound of countless bands and artists. With over twenty years of experience in the music industry, Ryan has become the consummate producer, providing his clients with world-class songwriting, audio engineering, and mixing capabilities. He works across pop, rock, indie, and folk genres, always striving to create innovative, fresh, and musical recordings that highlight the essence of the artists he works with.

Ryan’s impact is demonstrated in his work with Dear Rouge (Universal Music), from the outset of their career, providing production, songwriting and mixing on “Black To Gold” (2015), ultimately resulting in a Juno Award for “Breakthrough Group of the Year” (2016). His work with the band continues, with production and mixing credits on 2018’s well-received release, “Phases”.

Ryan is regularly asked by labels across Canada and the US for his mixing expertise, including Courage My Love’s “Synestathia” (Warner Music), Said The Whale’s “As Long As Your Eyes Are Wide”, and Emilie & Ogden’s “10,000” (Secret City Records). He has also crafted mixes and radio singles for artists Basia Bulat (Rough Trade Records/Secret City Records) and Mathew V (604 Records).

Career highlights include participating in “Mix With The Masters” with mixer extraordinaire Tchad Blake and having his work recognized by the Western Canadian Music Awards with a nomination for Producer of the Year and award for Engineer of the Year (2015), as well as multiple subsequent nominations.