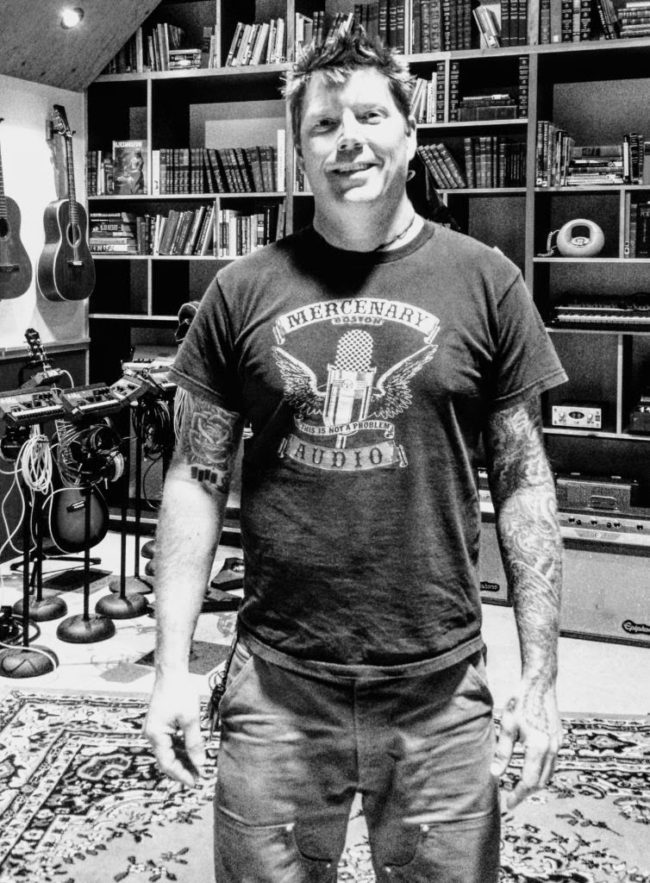 Brian Hood is a rare combination of recording engineer, musician, journeyman studio builder and master carpenter. Brian along with his amazing crew built the new Tiny Telephone Studio Oakland, California that opened in January of 2016,  as well as Tiny Telephone Studio B in San Francisco and many other studios large and small in the Bay Area. Brian has a perspective that sees the studio from “all sides of the glass” which most do not have.  When building the new Tiny Telephone, it was decided to run the studio for 6 months then close down for a month to see what changes needed to be made with regards to their Neve console, acoustics, and any other changes that needed attention. Matt catches up first with Tiny Telephone studio owner John Vandeslice for a catch up interview on what they have learned in the last 6 months since opening. Matt then follows up with Brian Hood  to hear his perspective on the build as well as learn about Brian’s multi-faceted world of construction, music and recording.