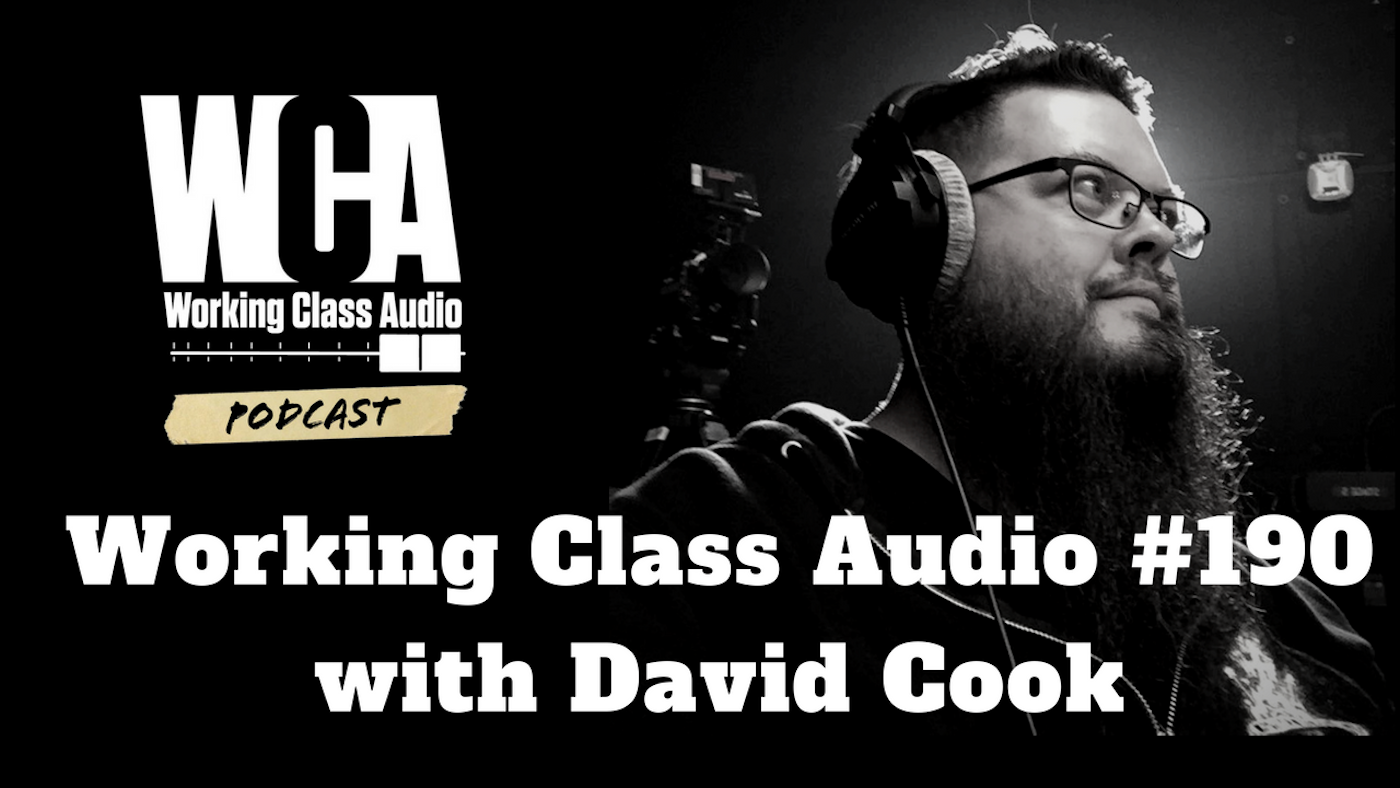 David Cook is a Audio Engineer from Columbia, SC. David graduated from Full Sail with a recording arts degree in 2001 and quickly started working in studios and doing live sound while living in Atlanta Georgia. David eventually moved back to SC where he owned a studio and continued to work in live sound. David also developed relationships with local film makers and started providing location sound and post services as well. In 2015 David and his family decided to take a chance and move to Southern California. This move was not just about moving to a new location but moving into a new vocation.

For the past 3 years David has been working in film and television as a location sound mixer. His transition has allowed him to work with companies such as Comedy Central, NBC, Hulu, Netflix, HBO, Aston Martin, Chevy, Best Buy, Pepsi, and Nickelodeon. In 2017 David’s first Feature Film , Thumper, was released on Netflix. David still works in music production and from time to time those worlds collide allowing him to record acts such as Tom Morello for the Rock and Roll Hall of Fame, James Blake Live DVD, Atlantic Artists Charlie Puth and Matt Maeson, and many others. Even though David mostly works in the Film and Television industry he still works as a Live Sound Engineer, Mix Engineer, and Audio Post Engineer. David would say that his biggest asset is his sense of community. The entertainment industry is all about relationships and that is what David does best; builds relationships

David joins me for a talk about his move from South Carolina to California,  the production sound community in LA, the lessons he learned along the way and the importance of getting out and hustling instead of sitting around waiting for the phone to ring. Enjoy! – Matt