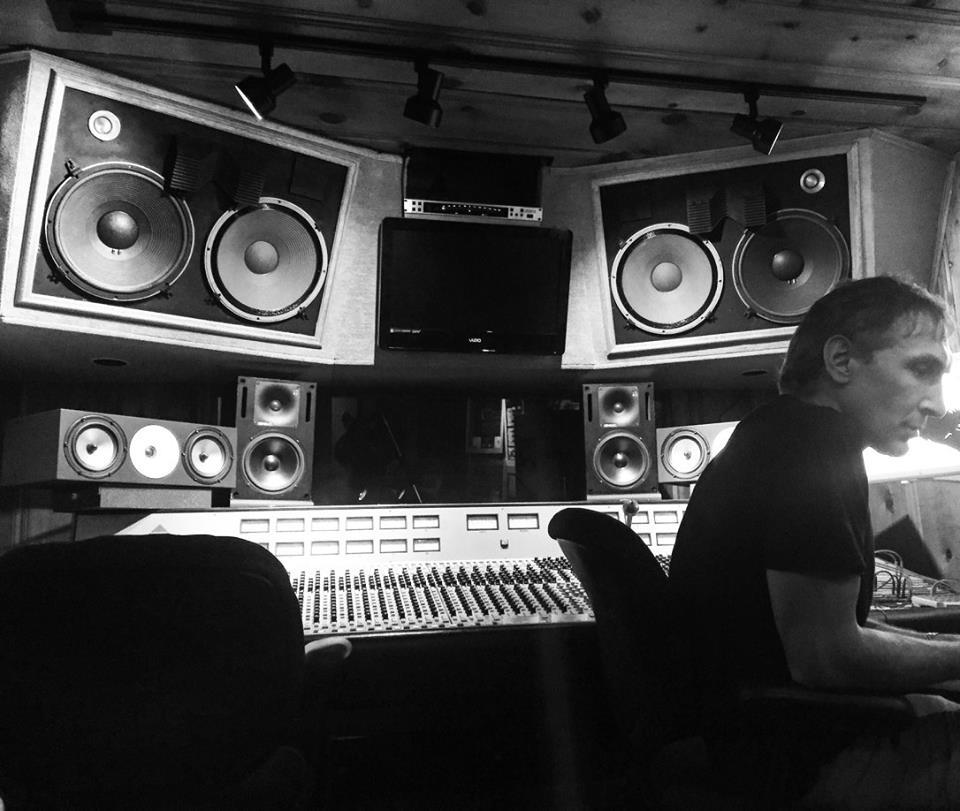 J.J. Blair is a producer, songwriter and multi-instrumentalist who hails from Chicago, and moved to Los Angeles in 1990 to get into the music business. He has worked on albums with some legendary artists. Of note, in 1999, he produced, engineered and mixed June Carter Cash’s Grammy winning album, Press On. He also engineered on Rod Stewart’s Great American Songbook albums, volumes 1 through 3; the latter of which won a Grammy, and hit #1 on the Billboard album charts. Other artists J.J. has worked with include Black Eyed Peas, Weezer, P. Diddy, Ryan Adams, Jason Falkner, David Cassidy, Stephen Bishop ,Vonda Sheppard, Johnny Cash, George Benson, Unwriten Law, Kelly Clarkson, Melissa Etheridge, Smokey Robinson, and many more.

J.J. was kind enough to host Matt at his house during AES. While staying there, Matt was able to convince J.J. to sit down for an interview in his living room.