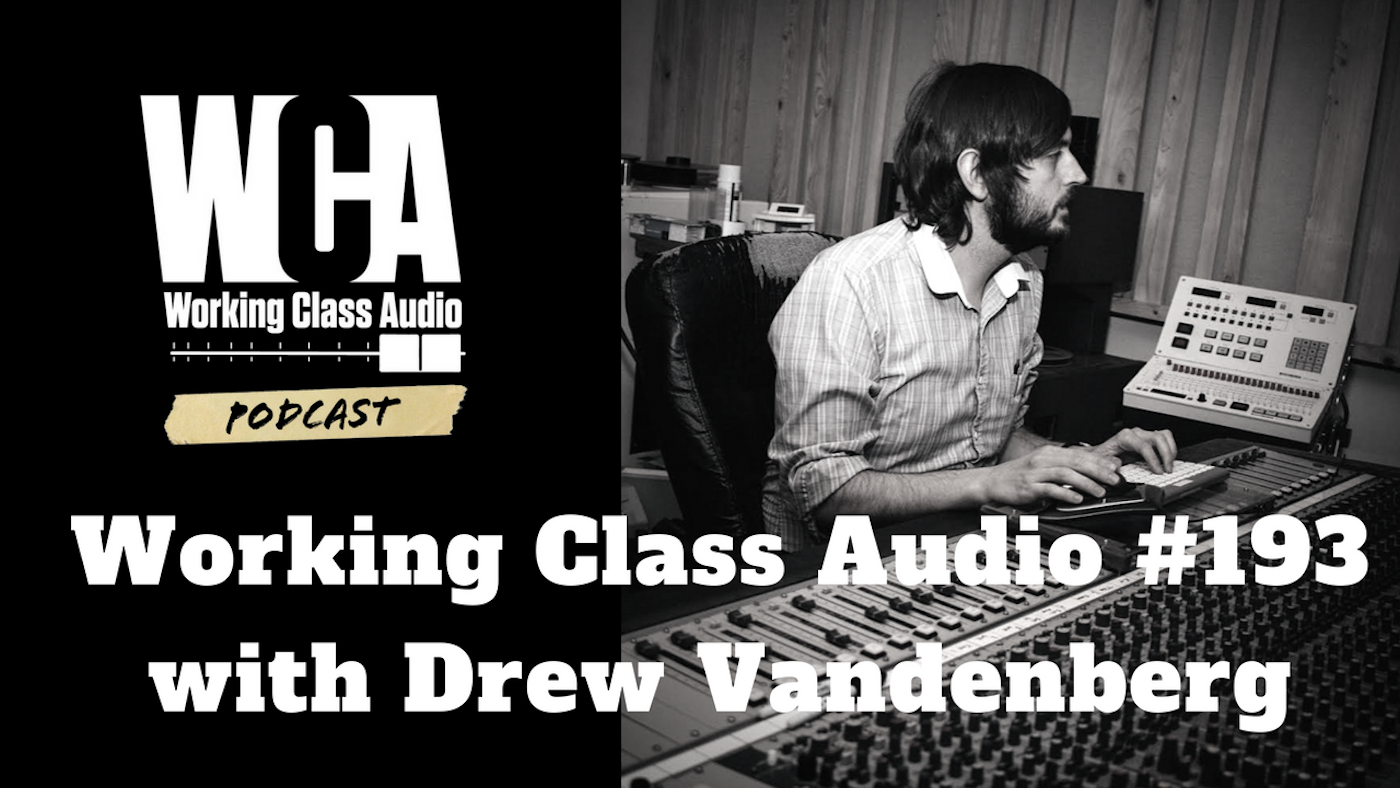 Drew Vandenberg is an engineer, producer and label owner based out of Athens, Georgia. He got his start working at legendary Chase Park Transductions studios when he was just 16, learning the finer points of the craft from studio founder David Barbe. He left his homebase for a time to get a degree in the recording arts from Indiana University, returning to Athens to work on pivotal records for Ra Ra Riot, Toro y Moi, of Montreal, Kishi Bashi, Tall Tall Trees, Fred Thomas, Mothers, Faye Webster, Futurebirds and dozens more. Though centralized in Athens where he lives with wife Catherine, Vandenberg often travels to engineer special projects, as well as producing and mixing remotely.
In 2018, he formed True Blue Records, a label he closely supervised, working directly with new artists The High Divers, Partials, and Curt Castle on the creation and release of their albums. The label also recently began a series of specially recorded 7″ singles, inviting bands into the studio to record exclusive material live to 1/2″ tape, pressing the results to limited edition vinyl singles and donating all of the proceeds to local charities Nuci’s Space and the Athens Boys & Girls Club Music Makers program.

Drew joins me for a chat about his rise from teenage assistant to his current role as producer and engineer. We talk money, work/life balance, earthquakes vs tornados and being mindful in the studio. Enjoy! – Matt