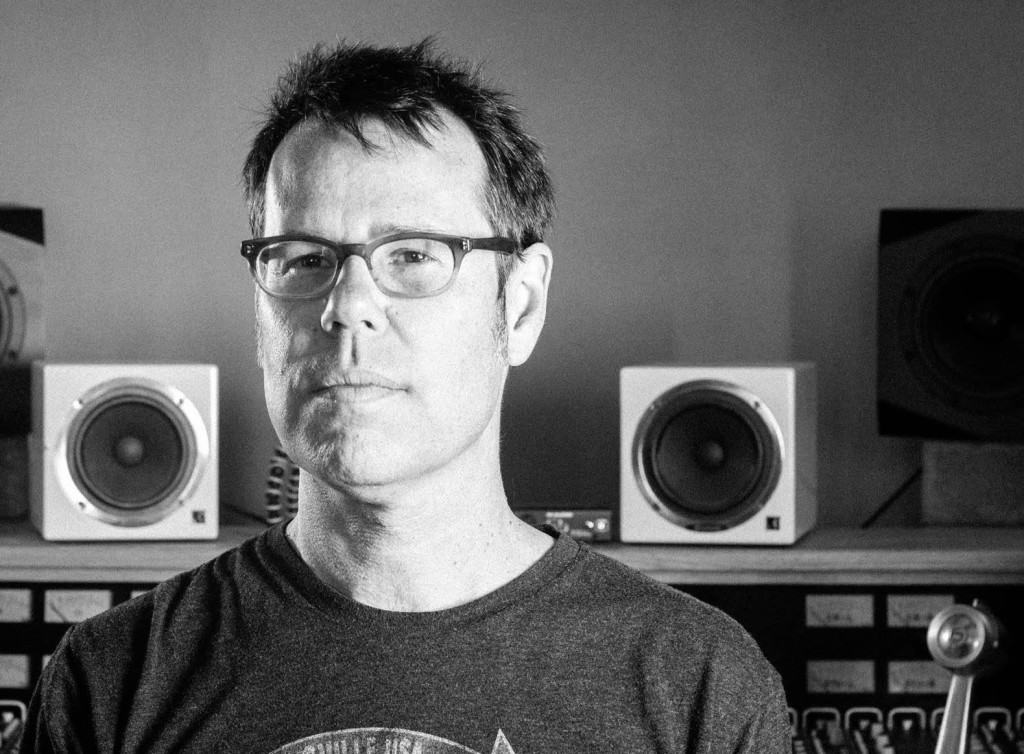 Johnny Sangster  is known for his production and engineering work with Mudhoney, Posies, The Supersuckers, Smoosh, and The Makers, and also as guitarist for the Tripwires, Mark Pickerel and his Praying Hands, The Dear John Letters and Steve Turner’s Bad Ideas. Johnny has also served as bassist for the legendary Roy Loney in the Longshots. Originally from Seattle, Johnny Sangster relocated to Europe in 1984 where he led the Copenhagen based The Sharing Patrol until ’97. The Sharing Patrol recorded for EMI and toured extensively through Europe, Scandinavia and the former Soviet Union.

Upon returning to Seattle in ’97, he took up engineering full time at Conrad Uno’s Egg Studio, a place well established by Uno’s work with The Young Fresh Fellows, Gas Huffer and the Presidents of the United States of America. In the period of the late 90’s and early 2000’s. Johnny Sangster worked the Posies, the Murder City Devils, the Supersuckers, Zeke, The Fireballs of Freedom, Dr. Explosion, The Makers, Gerald Collier and many others.

In 2001 Johnny Sangster teamed up with Robb Benson of the Nevada Bachelors (who’s debut record Johnny had produced). The project turned into the band The Dear John Letters and proceeded to release three full-length albums to significant local acclaim.

In 2002 he recorded several tracks for Mudhoney’s Since We’ve Become Translucent. This led to producing and performing with Mudhoney guitarist Steve Turner on his three solo releases: Searching For Melody, And His Bad Ideas and New Wave Punk Asshole. Johnny also continued to collaborate with Mudhoney on their 2006 release Under a Billion Sons and 2007’s Live Mud.

The later half of the 2000s were a very productive period, with many records recorded and released. A full discography is available @ www.sangstermania.com.

In 2007 Johnny founded Crackle & Pop! Studio with partners Andrew Smith and Scott Masoner. The studio is a small and affordable place to track and to mix.

Johnny Sangster is currently playing guitar for Tripwires, a band fronted by John Ramberg (formerly of Model Rockets) and backed by Jim Sangster on bass and Mark Pickerel on drums. Since the releases of their debut “Makes You Look Around” and the follow up “House to House” the Tripwires have garnered the attention of audiences throughout the Northwest and beyond.