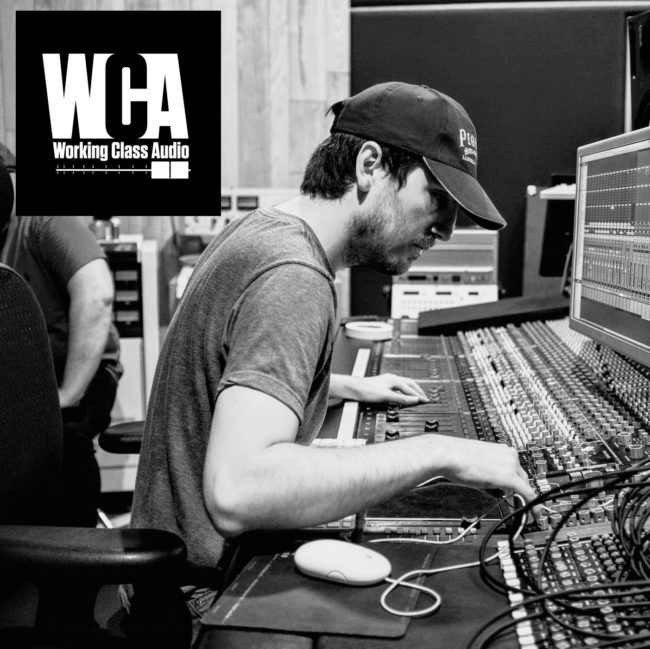 Jon O’Brien is the owner and producer at The Music Box Studios in Downtown Fullerton, CA.  In 2009, fresh out of college and after a summer spent interning at Blackwatch Studios in Norman, OK, Jon returned home and began recording local bands out of his parents’ living room. Since then, Jon has spent the last 7 years recording and producing over 80 bands and artists in the Southern California area.  Many of the clients continue to frequent the studio year after year.  In a constant effort to improve his recording space, Jon has moved studios 3 times in the past 5 years, all the while, scouring craigslist and picking up unique instruments and gear for clients and producers to use. Eventually landing at his current and favorite space in Downtown Fullerton, Jon has launched a new studio model that focuses on pairing clients with like-minded staff producers. Jon has worked with bands such as Young the Giant, Listener, Travelers, Yellow Red Sparks and Roah Summit.  Today, Jon is 29 and he and his wife are expecting identical twin girls; sure to be producers and engineers in the making.