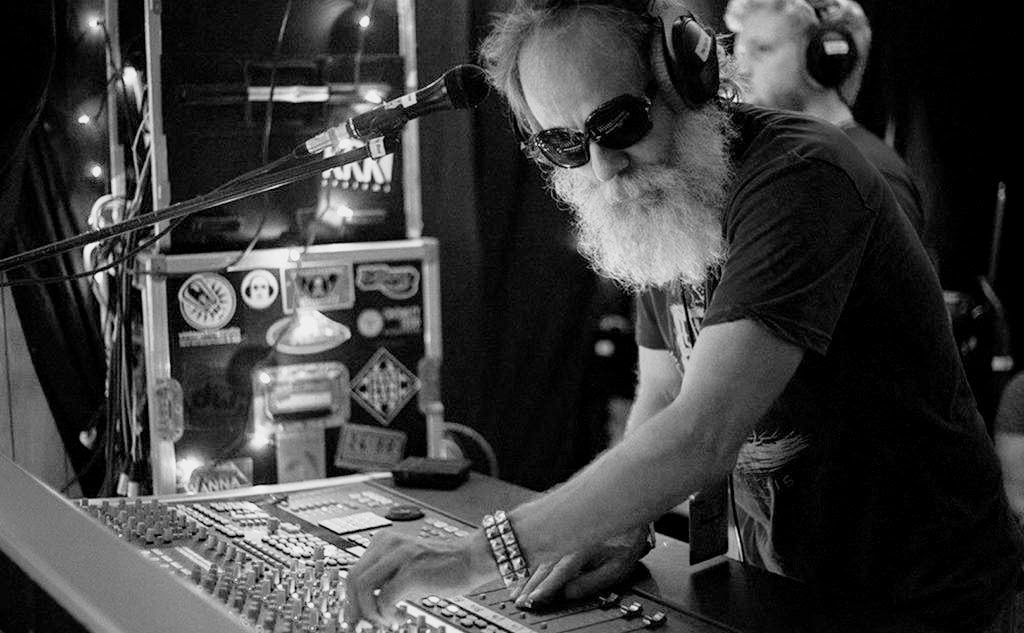 Lij Shaw is an award winning music and podcast producer who has made records for 25 years. His studio, The Toy Box Studio is located East Nashville, Tennessee.

Lij is my “Brother from Another Podcast” being the host of Recording Studio Rockstars.  He’s a guy like myself who has been around the block, made some mistakes along the way and is here to share his experiences and wisdom. His other activities include the  Hay Bale Studio, a studio built in a double wide trailer and surrounded by bales of hay, all while being located directly behind the main stage at the Bonnaroo music festival each year. He also runs a back to basics recording event called the Stereo Sessions  where recording a band live to two track is the order of the day. Enjoy! 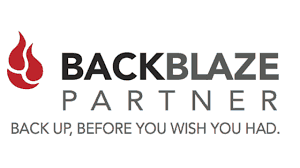