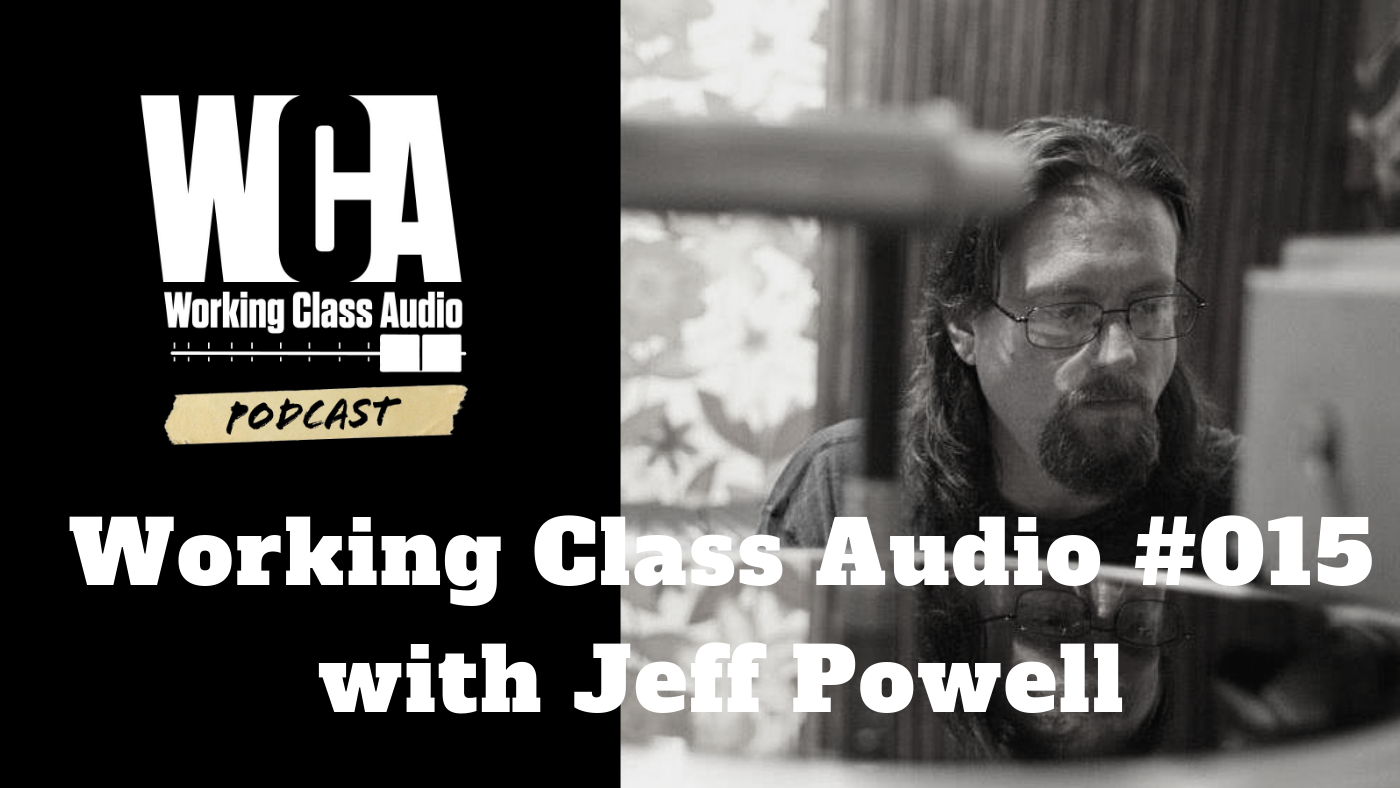 Jeff Powell lives in Memphis, Tennessee and has been making records since his first studio gig at Kiva Studios in 1987. He became an employee at Ardent Studios in 1989 and worked his way up from assistant to staff engineer, and eventually to staff producer. He went independent in 1997 and has worked in studios all over the US, The UK and Canada, but still calls Ardent home. He still stays very busy engineering, mixing and producing records and has worked with some of the best including Bob Dylan, B.B. King, Tonic, Big Star, The Bottle Rockets, Stevie Ray Vaughan, Primal Scream, Lucinda Williams, Ryan Adams, and The Afghan Whigs. In 2008, he convinced Larry Nix to teach him to master and cut vinyl records on the original STAX lathe, which also resides at Ardent Studios. He started a vinyl cutting business called Take Out Vinyl and has gone on to cut hundreds of albums including projects for Gregg Allman, Everclear, The Black Keys, Al Green, The Afghan Whigs, Irma Thomas, Relient K and Blitzentrapper to name a few. Jeff talks about recording schools, asshole engineers, and how to keep a session successful.  Super nice and humble, I think you’ll enjoy this interview. – Matt 4/6/2015