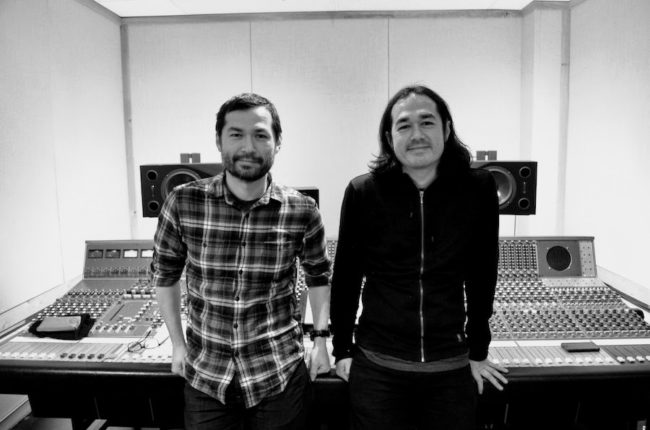 The Pellicci brothers Jay and Ian, spent  13 years as staff engineers at Tiny Telephone  working with bands like Sleater-Kinney, Deerhoof, Birds and Batteries and Rogue Wave. Since then they have expanded their recording universe and have joined Eli Crews and John Finkbeiner  in a  partnership at New Improved Recording. While they still work at many other studios including Tiny, New Improved acts as a sort of home base. Since coming on board at NIR, they have given the studio a complete makeover that included replacing the AMEK Einstein with a lovely highly customized  5316 series Neve and added burlap covered acoustic treatment on the walls. The brothers came to the Bay Area on a family vacation when they were kids. During that vacation their father stumbled upon a job opportunity in Silicon Valley and the family ended up staying and living in Fremont, California.

Matt and the Pellicci brothers discuss the studio makeover, their deep devotion of time and money to the recording world,  and the Neve console that is the centerpiece of New Improved.