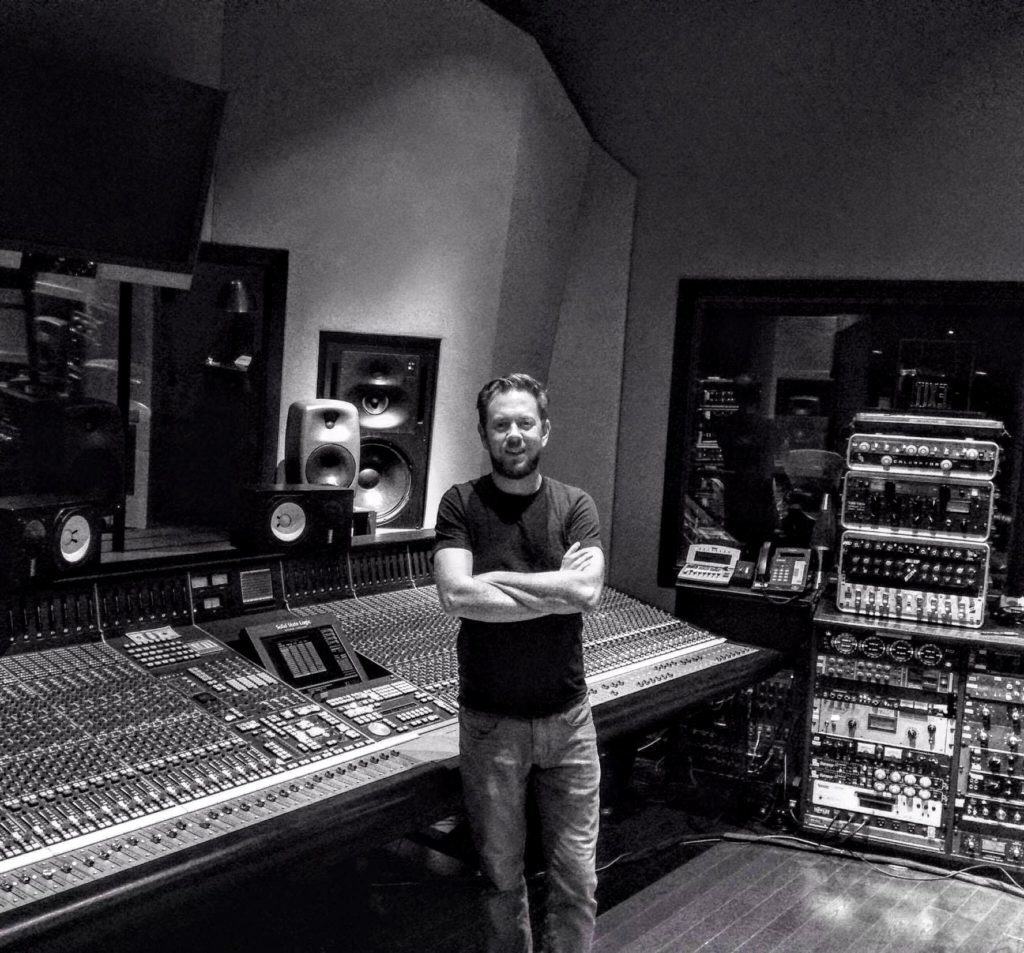 Willie Samuels is Studio Trilogy’s senior engineer. A recording engineer, producer and musician with some serious studio chops, Willie began his career in his teens by operating a “guerilla style” mobile studio out of his parents old station wagon, traveling to record local bands in their rehearsal spaces, garages, or whatever space he could find that sounded good. By the time he was 18, he was an engineer and producer, working independently in many of the Bay Area’s historic studios. In 1996 he and partner Chris Dugan opened Nu-tone Studios in Pittsburg, California, which quickly became a mecca for local and national independent artists. In 2006 Willie began freelancing at the newly constructed studios of Talking House Productions in San Francisco. A few months later, he joined the production team at Talking House, serving as a staff engineer and continuing his quest to serve and develop local talent. In April 2010 Willie partnered with Justin Lieberman and Cindy McSherry to open Studio Trilogy. In addition to engineering and producing, Willie also works collaboratively with Justin and Cindy on sales and marketing for the studio.

Willie joins Matt for a discussion at WCA headquarters in Lafayette, CA for a discussion on personal sacrifice, doing what you love, working with CHris Dugan and potential changes coming in the future.