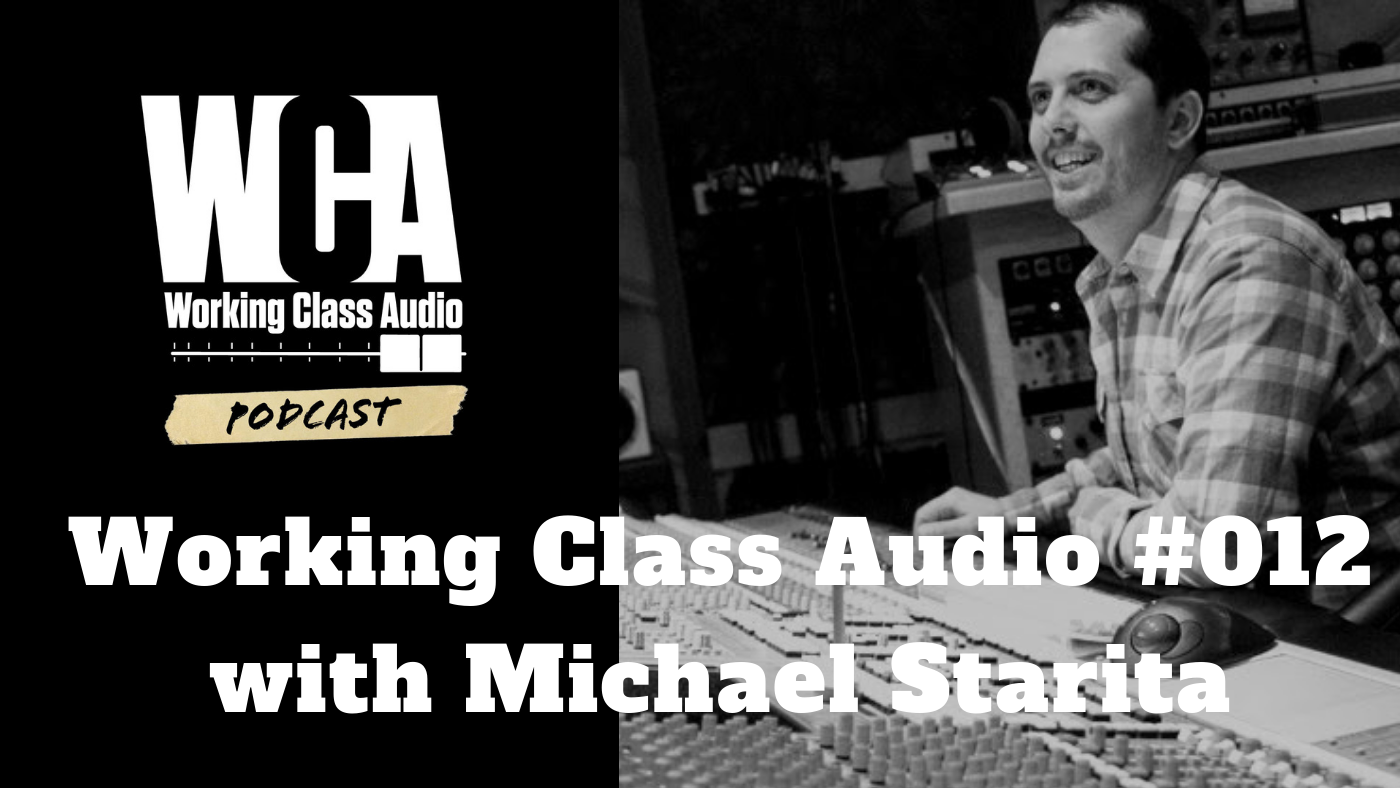 Michael Starita is a lifelong musician with over 17 years experience as an engineer, producer and remixer. His career started at the famous Hyde Street Studios in the late 90s learning from many of the  Bay Area greats. Moving to EDNET, Starita had the pleasure of being the ISDN engineer for clients such as Rick Rubin, Sting, Warner Bros, Universal Motown and many others. This propelled his career to working for Dolby for 5 years until he decided to go back to doing what he really loved…making records and building community. He has performed, remixed and worked with some of the industry’s top artists from The Bay to abroad including Childish Gambino, Los Amigos Invisibles,  Third Eye Blind, Michael Franti and Spearhead and more. His current work with Laura Sullivan won the Grammy®  for Best New Age Album and his work with Los Amigos Invisibles was Latin Grammy® nominated for Song Of The Year and Grammy® nominated for Best Latin Alternative. Recently, Starita launched Bay Area Music Collective and ULUV Music, two efforts aimed at making The Bay Area a top music destination while building community to foster local music industry professionals. Starita also serves as President of The Recording Academy San Francisco Chapter and continues to crank out tunes with an eclectic blend of recording artists while consulting for music tech companies nationally and internationally.