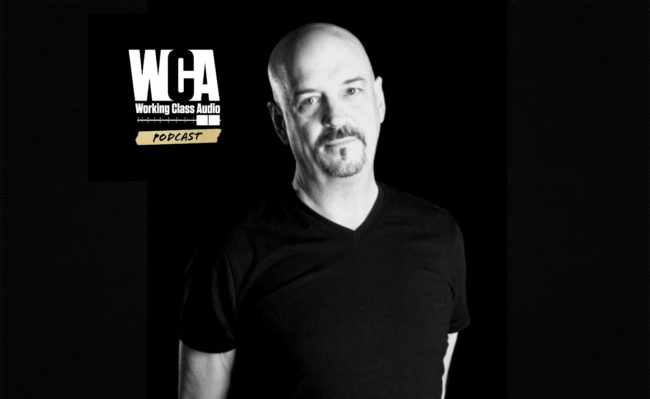 Kevin Becka has worked as a recording engineer for over 25 years, working with the top names in music including Kenny G., Quincy Jones, Michael Bolton, George Benson, George Lynch, and more. An experienced educator, Kevin is currently the co-director and instructor at The Blackbird Academy in Nashville. He has also taught advanced recording at Belmont University, surround recording and lecturer at the Danish Rhythmic Music Conservatory in Copenhagen, Denmark, and was director of education and instructor at the Conservatory of Recording Arts for over 10 years. Kevin is a journalist who has worked as editors of Pro Audio Review and Audio Media USA magazines. Since 2003, Kevin has been the technical editor of the industry-leading Mix Magazine where he writes features, product reviews and a monthly column.

On my recent trip to Nashville I was given a tour of Blackbird Studios by former WCA guest Mark Rubel (WCA #034). On that tour I was introduced to Kevin Becka. I later talked with Kevin at length during the Winter NAMM show that week and knew he would make a great guest for WCA. In this interview I chat with Kevin about the RIN-M meta Data plugin, Blackbird and Education, Blackbird graduate David Platillero and his struggle after being hit by a car. We also discuss Kevin’s background, his habits and quotes that help him keep his career moving forward and inspire others.